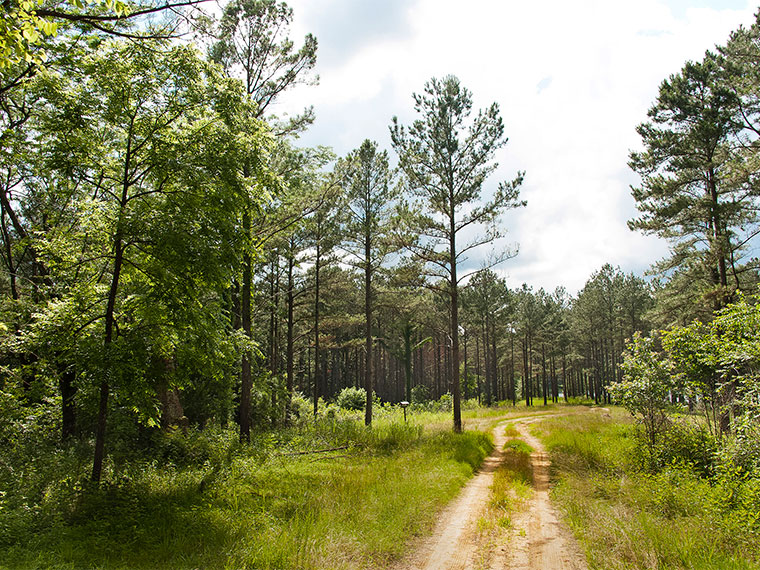 Mississippi's timber industry is holding steady this year from 2014 as both the U.S. housing market and the demand for lumber continue to improve gradually.

James Henderson, associate professor of forestry with the Mississippi State University Extension Service, said pine sawtimber prices vary widely across the state depending on location, but current overall averages are hovering near where they were at this time in 2014 despite increased demand.

"We have more standing timber in the state now than we did before the Great Recession started in 2006," Henderson said. "Increased supply will keep downward pressure on prices."

Home construction is a primary barometer of the health of the forest products industry. According to data from the U.S. Census Bureau, housing starts across the country in July climbed to their highest rates in almost eight years. The 0.2 percent increase -- an annual rate of 1.21 million houses—includes a 12.8 percent month-over-month uptick. Multi-unit starts fell 17 percent. Both rates are out of step with the trend commonly seen since the recession.

"Multi-family housing starts have performed better since the recession than single-family starts because economic factors drove a lot of people to be more comfortable renting a home than buying one," Henderson said. "They were gun-shy when it came to the financial commitment of a mortgage."

David Jones, Extension forest products specialist and associate professor in the MSU Department of Sustainable Bioproducts, said while timber production and stumpage prices have plateaued since the spring, he expects increases as fall approaches.

"We saw large increases in March, April and May before slowing down in June, but it wasn't as severe of a drop-off as we've seen in recent years," Jones said. "We're in much better position now than we were at this time last year."

Jones said timber buyers are asking paper mill companies in Mississippi and the Southeast for more material to ship abroad.

"That's a positive thing because they’re seeing us as an excellent supplier of timber," he said. "The increase in exports has helped take care of some of the slack we've seen in the last couple of months."

Periodic, slow rains that provide trees adequate moisture are ideal weather conditions for timber stands, while excessive rain for long periods of time, along with storms producing high winds, are problematic. Jones said weather has not affected harvesting so far in 2015 despite a wet spring.

"Weather has had a lower impact compared to previous years when we couldn't get as much timber out of the woods," he said. "The mills have had an adequate surplus built up to get through times when we've had rainy weather."

Forestry is Mississippi's No. 2 commodity behind poultry and eggs. Timber products saw a 13.8 percent increase in value, driven by an improvement in housing starts. At $1.28 billion in 2014, the state’s forest harvest value has increased 48 percent since 2009, when the recession began to affect the industry.