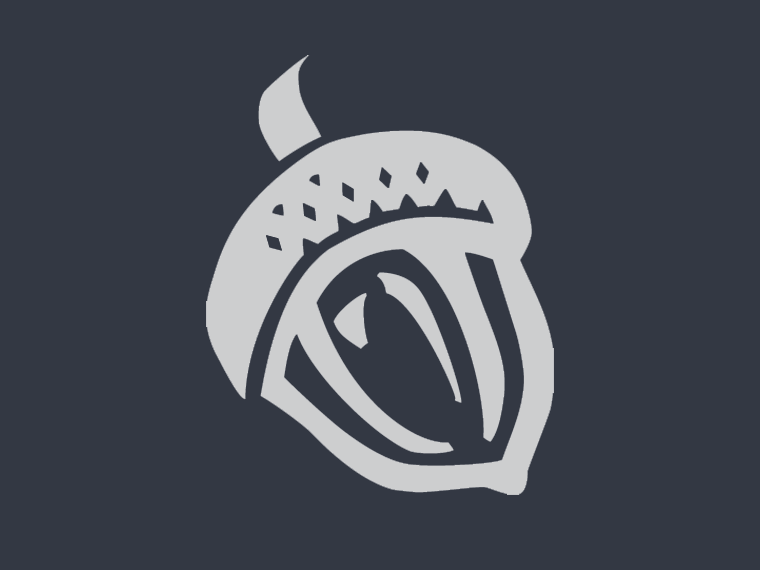 Adrian M. Blocker will lead the Tuesday [April 21] public program. His presentation begins at 2:30 p.m. in the Tully Auditorium of the university's Thompson Hall.

Blocker joined Weyerhaeuser in 2013 as vice president of the lumber division. Prior to his employment for the Fortune 500 company, he served as CEO of the Wood Products Council. He also has held leadership positions at West Fraser, International Paper and Champion International.

He holds an MBA and bachelor's degrees in business and forestry from Mississippi State University.

Weyerhaeuser is one of the world's largest private owners of timberlands, owning or controlling more than 6 million acres and managing another 14 million in the U.S. and Canada. Weyerhaeuser operates in 10 countries and employs nearly 15,000 people.

The Owen Lecture Series was established nearly two decades ago in MSU's College of Forest Resources by the Greenville, South Carolina, resident and 1974 MSU graduate for whom it is named. The program focuses on natural resource conservation issues.