White-tailed deer biologist to speak next week at MSU By: Karen Brasher 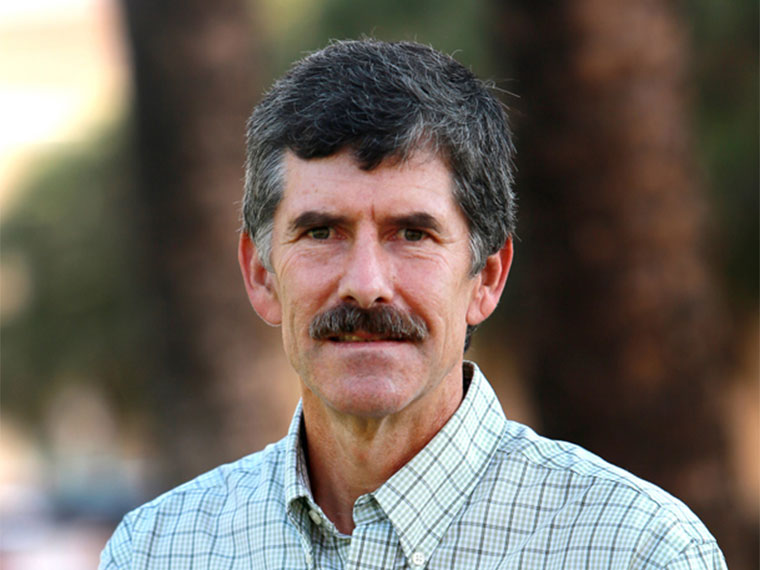 David G. Hewitt, the Stuart M. Stedman Chair for White-tailed Deer Research at Texas A&M University, will lead the Monday [Nov.14] program. Open to all, his presentation begins at 1:30 p.m. in the Tully Auditorium of Thompson Hall.

Designated in 1974 by the Mississippi Legislature as one of the state's official land mammals, the white-tailed deer (Odocoileus virginianus) can reach speeds of 40 miles an hour, jump nine-foot fences and, when necessary, swim at 13 miles an hour.

Hewitt joined Texas A&M University's Caesar Kleberg Wildlife Research Institute in Kingsville in 1996. Considered the leading wildlife research organization in the state, its mission is to provide science-based information for enhancing the conservation and management of wildlife in South Texas and related environments.

His research interests include wildlife nutrition and physiology, ecology and management of large mammals and promoting wildlife-human coexistence. For more, visit www.ckwri.tamuk.edu.

The Owen Lecture Series was established nearly two decades ago in MSU's College of Forest Resources by the Greenville, South Carolina, resident and 1974 MSU graduate for whom it is named. The program focuses on natural resource conservation issues.

For more about the college, visit www.cfr.msstate.edu.