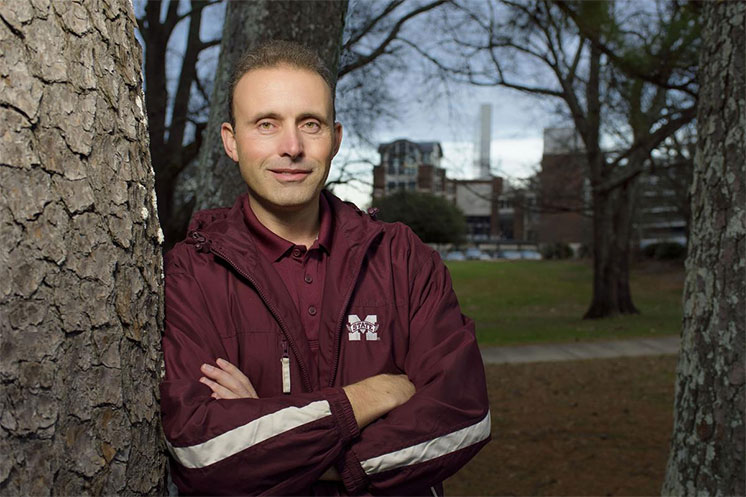 When Henderson assumes his new role on Feb. 1, he will oversee the daily operations of the MSU Extension Service and Mississippi Agricultural and Forestry Experiment Station in the southeastern region.

"Dr. James Henderson will be an asset to the southeast region," said Gary Jackson, director of the MSU Extension Service. "With a strong background as an excellent researcher and Extension educator, he is well prepared to lead the region in improving Mississippians' lives."

Henderson also will direct operations at the Crosby Arboretum, the Southeast's premier native plant conservatory. He will manage partnerships with the Experimental Seafood Processing Laboratory and the Grand Bay National Estuarine Research Reserve.

"I am pleased to have Dr. James Henderson in this leadership position at the Coastal Research and Extension Center," said Experiment Station Director George Hopper. "Dr. Henderson has a national reputation for his work as a natural resource economist and Extension leader. He will bring experience and enthusiasm to his new position as leader of the Coastal Center."

Henderson is currently an associate Extension professor and Extension coordinator in the MSU Department of Forestry, as well as a researcher in the MSU Forest and Wildlife Research Center. He has received numerous professional awards and honors and serves on several university and professional committees.