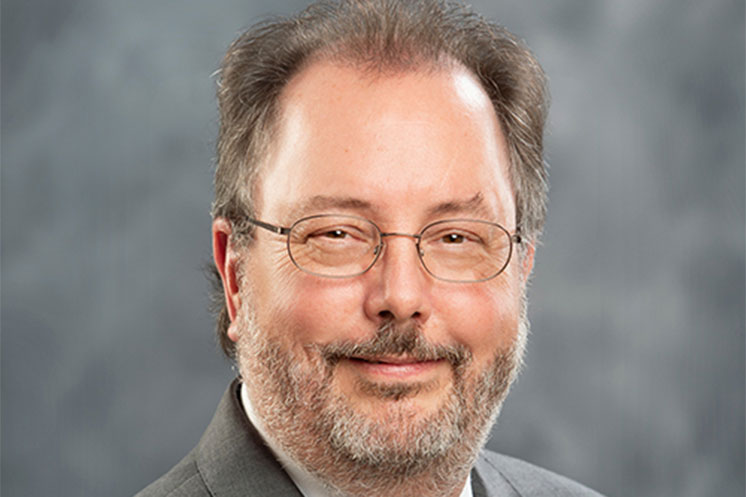 A 21-year Mississippi State veteran is the new head of the university's Department of Forestry.

Donald L. Grebner, George L. Switzer Professor of Forestry, begins his role on July 1 in the department that operates within the College of Forest Resources. A forest economist with a research focus in natural resources and forest management, Grebner is a certified forester in the Society of American Foresters and a registered forester in the Mississippi Board of Registered Foresters.

During his MSU tenure, Grebner has co-authored five textbooks and 60 refereed journal articles. He has garnered more than $3 million in research support and mentored 20 graduate students. He teaches several different courses at the undergraduate and graduate levels.

"Dr. Grebner is an exceptional teacher and economist," said George Hopper, dean of the College of Forest Resources and director of the Forest and Wildlife Research Center. "I am confident in his ability to lead the Department of Forestry and represent the university in forestry and forest management issues."

Hopper added, "As the second largest agricultural commodity in the state, forestry generated $1.25 billion in production in 2018. The forest and forest products industries contribute $12.79 billion in output, directly and indirectly employing some 69,445 with an annual payroll of $3.08 billion."

Mississippi is a heavily forested state, with forest resources covering 19.5 million acres or 65 percent of the total land area.

"The MSU Extension Service is proud to offer educational programming for the 125,000 private forest landowners who manage this vital natural resource," he said. "I am pleased that Don Grebner will lead one of the strongest forestry Extension programs in the nation with courses designed to help landowners manage forest resources in the state."

A fellow in the Society of American Foresters, Grebner has been honored numerous times for teaching, research and service at MSU. He has received the Phi Kappa Phi National Love of Learning Award twice, in 2014 and 2018.

MSU's Department of Forestry offers two majors in forestry and natural resources and environmental conservation. Master's and doctoral degrees also are offered, including a master's distance program in forestry. The department includes faculty in the College of Forest Resources, Forest and Wildlife Research Center, and the MSU Extension Service.