The changing tide of trade By: Vanessa Beeson 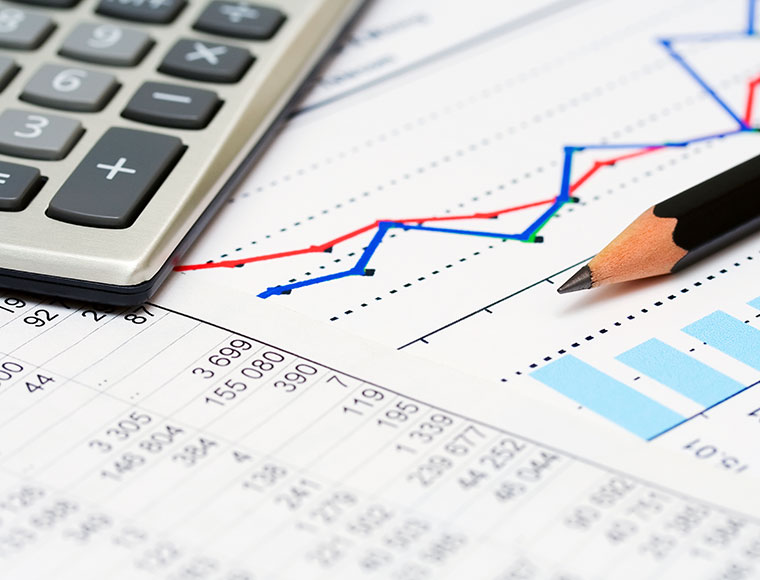 As the global forest products industry shifts over time, how can stakeholders better understand emerging trends? A scientist in the Forest and Wildlife Research Center has made it his life's work assessing the international trade of forest products and communicating vital insight to the industry's stakeholders.

Dr. Changyou Sun has studied the forest products industry for more than 20 years. In that span of time, globalization has shifted the trade tremendously. As markets across the globe increasingly become integrated, Sun studies trends to discover commonalities and anomalies in order to provide insight to industry stakeholders as the market continues to expand.

In one project, Sun studied the ins and outs of the export of U.S. roundwood to Asian countries. A billion dollars of U.S. roundwood—or softwood logs—is exported to countries including China, Japan, and South Korea each year.

Sun said that while trade with Japan and South Korea has been going on for a half a century or more, trade with China is still fairly young.

"We began trading with Japan and South Korea in the 1950s and 1960s while trade with China didn't occur until the 1980s. Even so, it wasn't until 2001, when China became a part of the World Trade Organization, that trade between U.S. and China became really robust," Sun said.

Sun also pointed out that—at least for the forest products industry—trade between the U.S. and China increased again following the 2008 global financial crisis.

"Since 2008, China has turned to the U.S. for roundwood and we have become a leading exporter of the material. Russia was a big factor in the change. Before 2008, Russia supplied the bulk of Chinese demand but after the global crisis, Russia began imposing tariffs on the export. That's when the market shifted to us," Sun said.

Sun sought to examine the extent and degree of market integration of softwood log exports from the U.S. Pacific Northwest to China, Japan, and South Korea.

"There is a critical need to examine the dynamics and integration of Asian export markets of U.S. roundwood, in order to understand what's happening now and what long-term trends we may see in the future," he said.

Sun examined roundwood exports from five custom U.S. districts from Anchorage, Alaska to Los Angeles, California over a period of 22 years from 1996 to 2018. He analyzed each market against the three destination countries of Japan, South Korea, and China.

Sun said there were some surprises in the analysis, noting that export price varied greatly depending upon the product's district of origin and its final destination.

"You would expect each U.S. district to be highly integrated without much difference in pricing between them but over time and in relation to specific destination countries we see the final price paid by each destination country vary significantly," Sun said. "For instance, the average price per cubic meter of softwood log export ranges from $184 when it's traveling from the Columbia-Snake Customs District to Japan all the way up to $369 when it goes from Los Angeles to China."

Sun said overall, the project demonstrated how China as its own market behaves differently from the markets of Japan and South Korea.

"We learned that the Japanese and South Korean markets are much more integrated, and that China's prices have been evolving more independently," Sun said. "This rigorous research revealed that China's behavior in the market is very different from our marketplace experience with Japan and South Korea historically. Knowing this helps stakeholders understand that trade with China requires a completely different approach."